Hypertension, or high blood pressure, is a common condition that, according to the Centers for Disease Control and Prevention, affects 116 million American adults — many of whom are not aware they have it. Uncontrolled high blood pressure increases the risk of serious health problems including heart attack, heart failure, kidney disease, peripheral artery disease, vascular dementia and stroke. 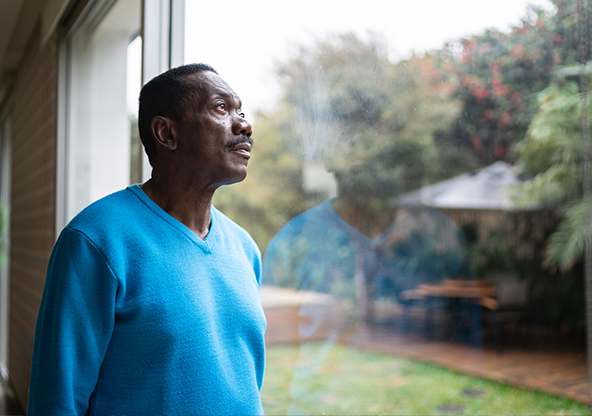 Though the exact causes of primary hypertension are unclear, it is likely due to a combination of genetic and environmental factors including:

Secondary hypertension is due to another medical condition, including: 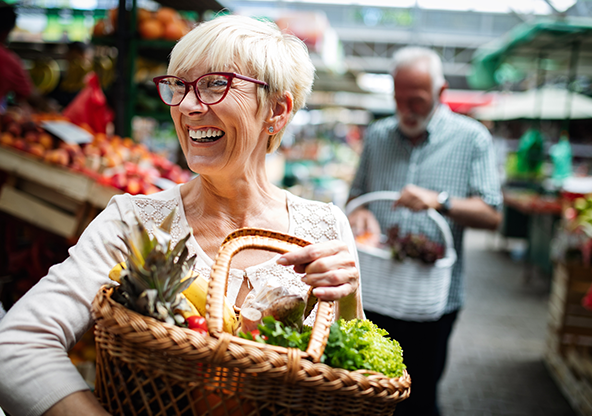 How Is Hypertension Diagnosed?

Blood pressure readings that are too high at two or more medical appointments are enough to confirm a diagnosis of high blood pressure. Additional tests may be needed if a secondary cause is suspected.

Primary hypertension can be effectively managed with medication called anti-hypertensives, as well as lifestyle modifications such as: