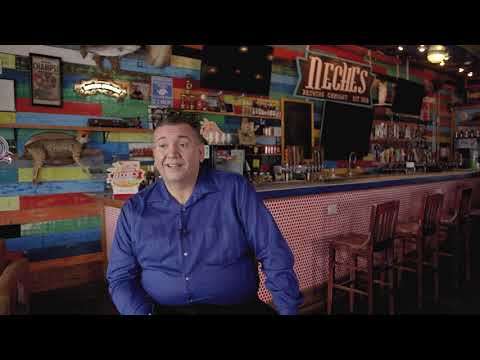 During childhood, Brandon says he was considered a “chunky kid.” When he entered the military after high school, he lost extra weight. But his slimmed-down physique didn’t last very long. Once he left the military, the weight returned.

Eventually, Brandon grew tired of how unhealthy those extra pounds made him feel and decided to take action. When he contacted Dr. Schrapps, he knew exactly why he wanted the surgery, which wasn’t what many had suspected.