A Miracle and a Rainbow

Stephanie Rodriguez and her husband wanted to have another baby.

Their son and only child turned four years old, and they wanted him to have a sibling.

After nine months of trying, Stephanie was pregnant. Her doctor reduced and spaced office visits during the pandemic in 2020.

Stephanie said she hadn't felt the baby move in a while. She thought it might be her fault because she was a little overweight.

"When I heard the words, 'There is no heartbeat,' I never thought this would happen to me," Stephanie said. "At our baby's 24-week anatomy scan, I found out our daughter, Ruby Rose, had passed at 18 weeks."

Stephanie is Not Alone

Globally, about 12–15 percent of recognized pregnancies end in miscarriage. According to research, women who have had multiple miscarriages often experience intense emotions, such as preparing for the possibility of another loss, social isolation, and the need for professional support.

"The loss was so painful for me."

Most miscarriages happen in the first trimester. Miscarriages can be caused by several factors, including chromosomal abnormalities, hormonal imbalances, and uterine abnormalities.

Miscarriages are emotionally devastating, causing anxiety and depression that can last for months.

"I never thought that this would happen to me. Because literally, no one in my family that I know of – my mother, grandma, my aunts, the women in my family – had a miscarriage," Stephanie said. 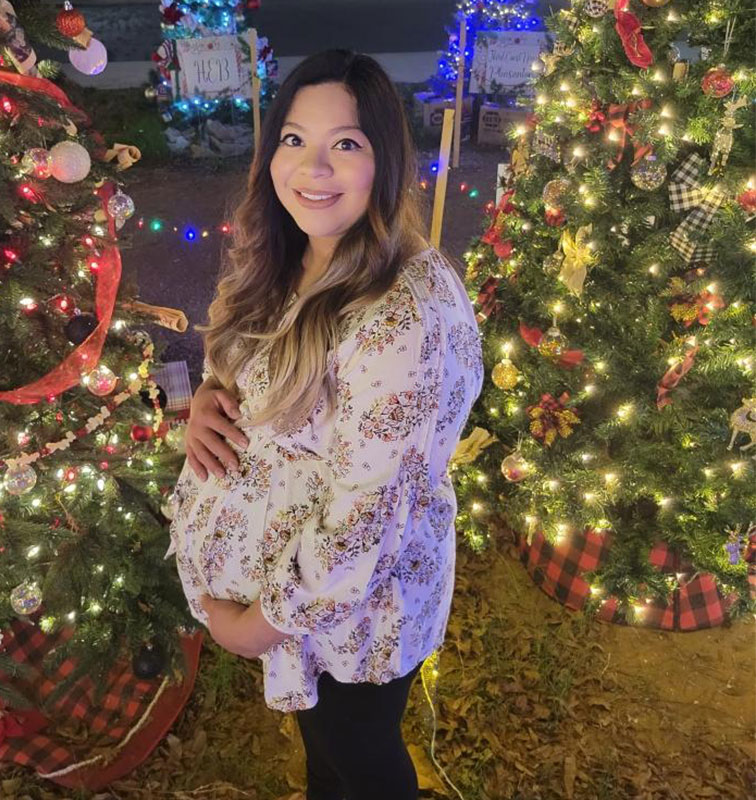 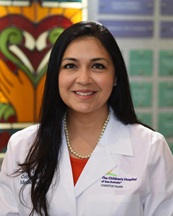 Because she had a prior history of miscarriage, Stephanie had preconception counseling with Dr. Rodriguez and Dr. Stokes to plan for a future pregnancy.

Stephanie wanted to get pregnant immediately because she felt a nagging feeling inside her from the devastating loss of her daughter.

In July 2020, Stephanie was pregnant again.

What is Preconception Counseling?

Preconception counseling is a meeting with a health care provider where you may learn about aspects of pregnancy and prepare for a healthy baby.

Your doctor can help you understand your risks and make a plan to improve your health before pregnancy. In addition, some things can be done to help reduce the risk of miscarrying. Your doctor may recommend that you and your partner undergo genetic counseling together.

The preconception counseling showed signs of success. Stephanie was pregnant again, but she and her husband remained cautiously optimistic.

At her six-week ultrasound, her doctor saw a fetal pole, which is the first visible sign of a developing embryo.

But again, there wasn't a heartbeat.

"We went week by week to see – maybe the baby is too small. Every week when we went in for an ultrasound, there was no heartbeat. When I was nine weeks along, I had a D&C."

Then a few months later, Stephanie had a chemical pregnancy, a miscarriage that occurs within the first five weeks of pregnancy.

"As much as I wanted another baby, I cried because I just felt like a failure over and over again."

In April 2021, Stephanie found out she was pregnant.

This time, however, she didn't tell her husband the news just yet. Instead, she waited until she had her blood drawn at her OB/GYN's office to confirm the faint pink lines she saw on her pregnancy test were indeed true.

"I had a box that I made, and I ordered a onesie with a rainbow on it. When he opened the box, he was happy because he knew how sad I was with our losses."

Due to her history of recurrent pregnancy loss and testing indicating she was at increased risk for clotting, Dr. Rodriguez prescribed a blood thinning medication which was taken throughout her pregnancy.

When Stephanie was six weeks pregnant, she had her baby's first ultrasound. Baby Vida Rose was measuring spot on.

"Is she still alive? Is there a heartbeat? I kept thinking those things throughout my pregnancy. I could not stand to go through the loss of another baby." 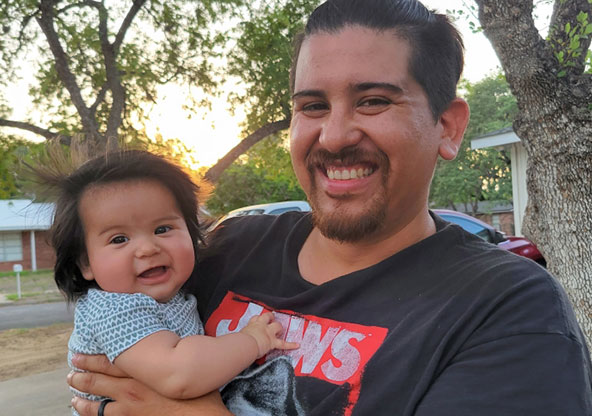 On Jan. 3, 2022, when Stephanie was 39 weeks, she and her husband, JC, welcomed their daughter, Vida Rose, at Children's Hospital..

She weighed 7 pounds, 3 ounces. Stephanie was excited to finally see her baby's face because Vida always hid her face every time she had a 3D ultrasound.

"When the nurses put Vida in my arms for the first time, it was just like we were meant for each other," said Stephanie. "Vida is my miracle baby for sure. She is now a happy, healthy 2-month-old who loves to eat. She doesn't want me to put her down."

While this was a difficult journey, Stephanie said she had a great support system that helped her through it.

"My husband was definitely my rock, and my entire family was supportive. I am also thankful to Dr. Rodriguez and Dr. Stokes for being with me on this journey." 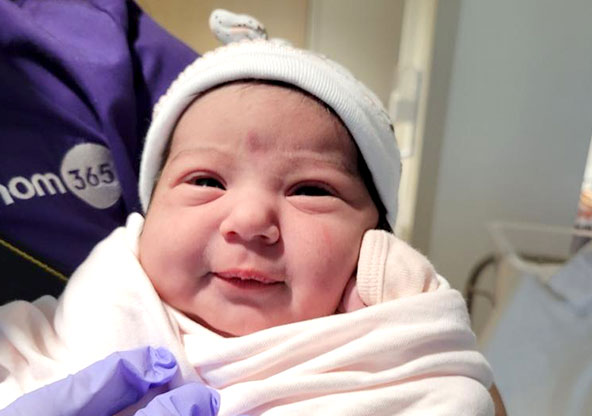 The Children's Hospital of San Antonio

CHRISTUS Health's approach to maternal care is to help you prior to, during, and shortly after pregnancy. We are committed to giving you the compassionate care you deserve.

Read more about our care